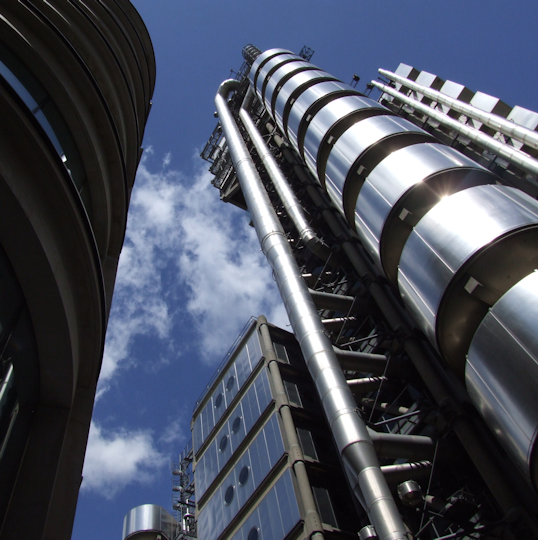 FINEOS Corporation, a market leading provider of core software solutions for London Market, Insurance and Government Social Insurance, today announced the successful launch of a range of significant enhancements to its claims solution, in the face of the stated delay in the launch of the second stage of the London market’s Electronic Claims File (ECF2) initiative. The FINEOS enhancements will deliver a level of functionality that exceeds that proposed for ECF2.

The launch of ECF2 was scheduled for August 2010, and is viewed as a vital step in London’s efforts to drive process reform. Last week the market was told that the launch was to be delayed while certain technology issues were addressed.

The usability improvements in ECF are aimed at enhancing the electronic claims experience, recognising the need for faster access; easily searchable electronic files; a better approach to workflow management; and also up to the minute, granular Management Information that has so far been lacking. The FINEOS system enhancements, which had been planned to coincide with, and complement the enhanced ECF system, will offer all of the capability promised by ECF2 and significantly more.

Speaking at Les Rendez-Vous de Septembre in Monte Carlo, Michael Kelly, CEO, FINEOS Corporation, commented: “While the delay in the rollout of ECF2 is unfortunate, the FINEOS system already enables the London Market to utilise not only the enhanced capability which ECF2 will bring, but also delivers a number of market-leading specifications aimed at establishing claims as a service differentiator for the Lloyd’s/London platform. ECF2 was always designed to be a market standard for the handling of claims electronically. FINEOS Claims delivers a range of additional tools to create a seamless claims handling process which drives efficiencies and speed of handling benefitting both the client and the policyholder.”

He added, “At FINEOS, we will continue to invest in our claims capabilities so that FINEOS Claims can continue to provide the most comprehensive management of the claims operation for both syndicated and company business to meet a range of business challenges. We will be meeting with firms in Monte Carlo this week to explain why the delay on ECF2 need not impact their ability to deliver exemplary claims service to their clients right now.”

FINEOS Claims is a software application that is dedicated to processing claims over the complete lifecycle, from first notification right through to final settlement. It not only provides a single repository for every aspect of the claim, including direct integration to ECF, but also offers a great deal more functionality, in turn allowing organisations to have the processing and controls required to address their own unique circumstances. It enables organisations to provide a consistent process for claims handling irrespective of the business source. Its rules-based environment enables Syndicates and Managing Agents to adapt and tune their business processes without having to depend on FINEOS for every change. Moreover, the segmentation capabilities in the solution ensure that uncontested and clear claims can be processed quickly without having to tie up highly skilled, specialised claims staff while complex claims will be routed to staff with the necessary skills, experience and expertise to deal with them.

FINEOS Claims is used by insurers all over the world. It was recently selected by one of the largest managing agents in the Lloyd’s market to provide full cycle claims management. The selection of FINEOS Claims followed an in-depth evaluation of claims systems on the market and will be used to manage claims arising from the insurers’ insurance operations in Property, Contingent Lines, Marine, and Reinsurance.