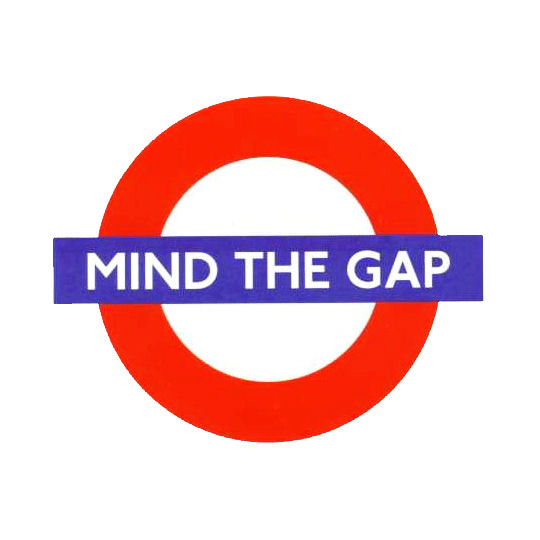 We’ve heard the warning before, indeed, those of us who travel by public transport, and I’m thinking specifically about the London Tube, hear it most days.  And we usually do, mind it that is, step carefully and avoid breaking our legs down between the platform and the train’s threshold.  But what about the “protection gap”?  We’ve heard this warning plenty of times as well, but it is still the case that the UK is woefully under-insured in the area of income protection as we step blithely and heedlessly over that particular metaphorical gap.

There have been recent scare stories in the media about the anticipated sharp rise in the incidence of cancer.  The main brunt will be borne by the developing world but the west is still looking at some unpleasant statistics.  A report published recently by Gen RE showed predictions that in the UK one in 10 men now aged 20 will be diagnosed with cancer in their working life; that’s a 30% increase since 2001.

It’s worse for women with one in seven women now aged 20 likely to be diagnosed with cancer in their working life – a 14% increase since 2001.  Only a small percentage can be attributed to people living longer, the rest is down to a range of causes, mostly lifestyle or environmental.  The WHO’s World Cancer Report 2014 said the major sources of preventable cancer included the usual self-inflicted suspects of smoking, alcohol and obesity but also environmental factors over which we individuals have little control such as radiation and air pollution as well as those we can control but for which we cannot really be accused of neglect, such as having children later.

However, newer treatments, better and earlier diagnosis means that it is not necessarily a death sentence; most men and women survive into retirement age.  Survival though, brings its own problems; the one that concerns me here is financial.  Typically cancer survivors will have protracted or even permanent time out of work and the lack of insurance support can bring real financial hardship.

Fewer than 10% of the UK’s working population have income replacement cover meaning that 9 out of 10 are open to risk.  Interestingly more than twice that number have pet insurance and three times buy cover for their mobile phones.  It is so important to get your priorities right.

All of this throws up challenges for the UK Insurance industry.  It has been trying for years to get people to buy income protection products, with little discernible success; coverage is still small.  Life insurance has been much more successful.  I suppose the fact that we are all going to die means that it is clearly going to be a problem for each of us, so buying death cover seems a no-brainer.  Yet, happily, we don’t all die while we are working.  During our working years we are four times more likely to suffer a critical illness than die – but it seems we are three times more likely to buy death cover than income replacement.

The increasing incidence of cancer will defeat our attempts to treat our way out of it; there will simply be too much for our over-burdened health services to deal with the spiralling costs of treatment.  Governments and industry will need to focus on prevention, improving and encouraging healthier lifestyles and removing environmental risk factors.  We should expect to see a range of activities in this area.  So what will the Life Insurance industry’s contribution be?  I’m sure the industry would all like to see these types of product more widely taken up in the UK, but how to achieve this?  Are they too expensive?  Or are they perceived as too expensive?  Could they be marketed better?  Should they be distributed as bundled into other, more easily sold benefits?  Should the industry be developing more group based products that can reach workers through their employers?

Definitive answers may be difficult and I have no pretensions about offering them here, but there are certainly imperatives growing that indicate that the long-term lack of coverage is about to become a much bigger problem.