Would You Straight-Through Process a Life Claim? 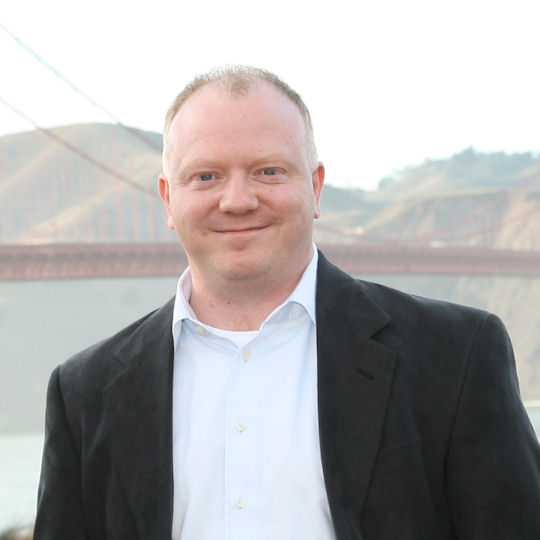 Within the Life insurance market, however, this is often a strongly debated point.  The paradox is that although it is true that, as Benjamin Franklin said, “The only things certain in life are death and taxes”, there seems to be a reluctance to fully automate a Life claim based on this certainty despite the fact that the technology to handle such automation exists and is becoming increasingly sophisticated.

I believe there are many reasons for this.  The high monetary value of an average Life Insurance coverage is evidently a factor, but I believe this is surmountable.  Technology provides the platform for ensuring all the appropriate checks and balances exist and it is not unusual for high monetary amounts to be regularly transferred across multiple jurisdictions in real-time within the insurance and financial services sectors. Another reason might be complexities associated with validating beneficiary information where minimal information exists. However, both of these scenarios can be mitigated and would not in my view be a barrier to actual straight-through processing of the majority of claims which might fall under a particular monetary threshold or have easily verifiable beneficiaries (for example a single spouse beneficiary).

Instead, my view is that (rightly!) the very nature of a death claim requires a degree of discretion and human values to be applied. A high percentage of the claim can (and often is) fully automated, but in essence the finality of a death claim in human terms requires a degree of human intervention and empathy. For me, maintaining this element makes perfect business sense, particularly in an era of instant marketing and social media.  Incorrect management of a death claim would instantly attract highly negative attention and would be a news editor’s dream in terms of headline writing.

So, is this just an old fashioned view or do you feel  Life Insurance carriers are ready to process high value life claims with a completely zero-touch approach from claims registration to claim payment?